Did anyone else have the saying “just because it’s popular doesn’t make it right” drilled into them as a child? For some things it definitely makes sense – I’m looking at you Hammer pants, perms, fanny packs! –while for others it was more of a guideline than a hard and fast rule. Recently we’ve been experimenting with some non-Reinheitsgebot seasonal beers in the brewery, treating our beloved purity law more like a helpful hint. Our current Bavarian heresy is the Kaffee Kolsch; our OBX Kolsch infused with coffee from Front Porch Café. Using a cold brewed lightly roasted coffee to accent the bright citrus flavors of the OBX, the result is a light buttery ale with delicate coffee flavors and aromas.

Doesn’t that sound lovely? Wouldn’t you like to have a glass of Kaffee Koslch after raking the leaves in your yard or putting up miles of fake cobwebs for Halloween praying you don’t come across a real spider? Well it’s only available on draft at the brewery. This would be a real buzz kill if we weren’t relinquishing another long held position at the brewery. Growlers.

For years I’ve patiently explained to eager eyed beer enthusiasts that we don’t fill growlers for a variety of quality control reasons. First of all growlers gravity filled from the tap go flat quickly. Our refillable liter bottles are counter filled with CO2, which gives them a shelf life of weeks. Or months if you’re like me and find a Christmas Bier liter hiding in the back of the fridge in May. Hey don’t judge me, this beer finding miracle wouldn’t be possible with a growler. They barely last 24 hours! As if flat beer isn’t a dire enough threat, what about a sour beer? And I don’t mean the trendy kind. Don’t get me started on the wild yeast and bacteria that could be living in your growler, potentially spoiling our beer if you didn’t clean it out properly.

Have I said enough to make you convert your growler into a vase yet? Don’t let my frustrations spoil your fun. I still have my reservations about filling growlers and I foresee a few nasty emails from cranky novices who can’t understand why the beer coming out of their ultra sleek top of the line growler is flat. However the key word in that sentence is novice. The experienced beer buyer has flourished over the last few years with growlers becoming a ubiquitous part of our culture. It’s not beer culture specifically, but society and pop culture as a whole. I saw a GEICO commercial featuring a hyper-particular beer drinker ordering a growler of beer. It’s a hilariously familiar scene for anyone who’s worked in a brewery, or known that type of fussy drinker. This ad would have gone over like a lead balloon five years ago and no one would have known what that giant glass jug was. Now it’s being aired nationwide and everyone is in on the joke. My main complaints against filling growlers are directed towards those who didn’t understand what they were getting. Clearly that demographic is rapidly shrinking and I am happy for beer lovers to get our beer any way they want. So there you have it. The people have spoken and the Weeping Radish is officially filling growlers. Stop by the brewery and get one of our seasonal beers or a year round favorite in your growler of choice. But I am not changing my mind about Hammer pants.

But there was a sense of change in the air; something new was coming to the micro-brewing industry: cans. For the last three years we’ve been canning our beer and loving it. Once strictly the territory of large-scale domestic breweries, advances in technology have made canning an attractive option for microbreweries. The debate between bottles and cans is heated amongst consumers, but almost non-existent among brewers. Cans are champions at defending beer against light and oxygen. Cans are filled and sealed to the brim unlike bottles which have a gap of headspace. And with glass verboten on the beach, cans are a no brainer for a coastal brewery. Not to mention that they’re gorgeous! We’ve brought out new designs this season, giving old favorites a facelift and celebrating over 30 years of making quality beer on the Outer Banks.

Delicious and high quality products are the standard at the Weeping Radish. We set the bar high and work hard to maintain it in our restaurant, brewery and butchery. I suppose it is my intimacy with this struggle that made some of the comments on my last article such a surprise. Why should we, as one commenter suggested, be grateful to comply with a system that does not guarantee safer food, but costs us thousands of dollars a year? The time and resources we’d like to invest in further training and equipment, which would provide safer quality products, has instead been spent on creating a web of paperwork for inspectors to file. Inspectors who are given limited training and at times display limited interest in their work. We had one inspector who sat in the office and read her way through the Twilight series before upgrading to the collected works of Jane Austen. It made our mandatory weekly meetings much more entertaining, but didn’t reassure me about the effectiveness of the inspection system. Neither did the fact that less 3% of meat coming into the country is inspected! I’m all about safe food, I eat too, but I also make food and that has taught me to put more trust in the people crafting it than the legend of inspection on the package.

Fresh Offers In Your Inbox 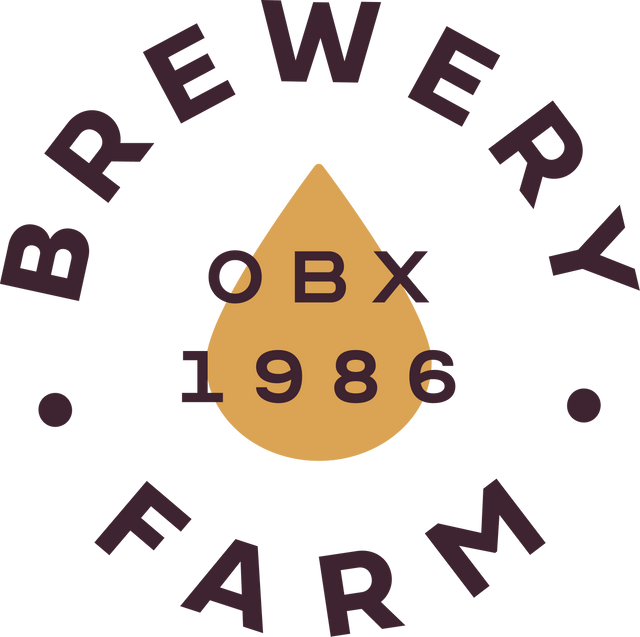